Land Use and Development Services (LUDS) serves as the staff to the following boards:

Land Use Control Board

View the most recent staff reports below published for:

Download the current Unified Development Code (the "UDC"), which serves as the Zoning Code and Subdivision Regulations for the City of Memphis and unincorporated Shelby County.

UDC in a Nutshell.  This two-page summary contains an overview of the most commonly used sections of the UDC.

UDC, Annotated. Click here to download a current version of the UDC that color codes various amendments over the years with links to corresponding staff reports, which may assist in understanding the legislative intent of particular sections.

UDC, Blog.   View the blog that chronicles the  history of the UDC.

The Zoning Codes and Maps below were adopted prior to the UDC. Older zoning codes and maps may assist with the determination of whether an existing structure or use is legal, non-conforming. To be considered non-conforming, and therefore "grandfathered" under the older zoning codes, the structure or use must have conformed to the code in place at the time it was established. Some zoning districts have been renamed when new zoning codes have been adopted; this conversion table contains the current zoning district designation for old zoning districts under the 1955 and 1981 codes.

Please note: At least one error has been noted regarding the use chart in this version of the zoning code. Download the Codes Chart of 1998 for a more comprehensive analysis of the permitted uses for each zoning district. This use chart was created by the Office of Construction Code Enforcement in 1998 to include specific uses not listed in the zoning code, as well as reflect interpretations made by the Building Official regarding individual uses.

1960 Zoning Map
View the zoning map for the 5-mile zone outside of the City of Memphis in place in 1960.

1955 Land Use Map
View the zoning map for 1955. Land use maps show the actual use of properties rather than the way they are zoned.

1922 Zoning Map
Download the original zoning map that was in place for the City of Memphis in 1922. The original 1922 zoning map was actually made up of two separate maps: a use map and a height and area map. Click here for the use map, as it was published in the May 7, 1922, Commercial Appeal. Click here for the height and area map from the same newspaper.

Learn how to apply for a building permit online 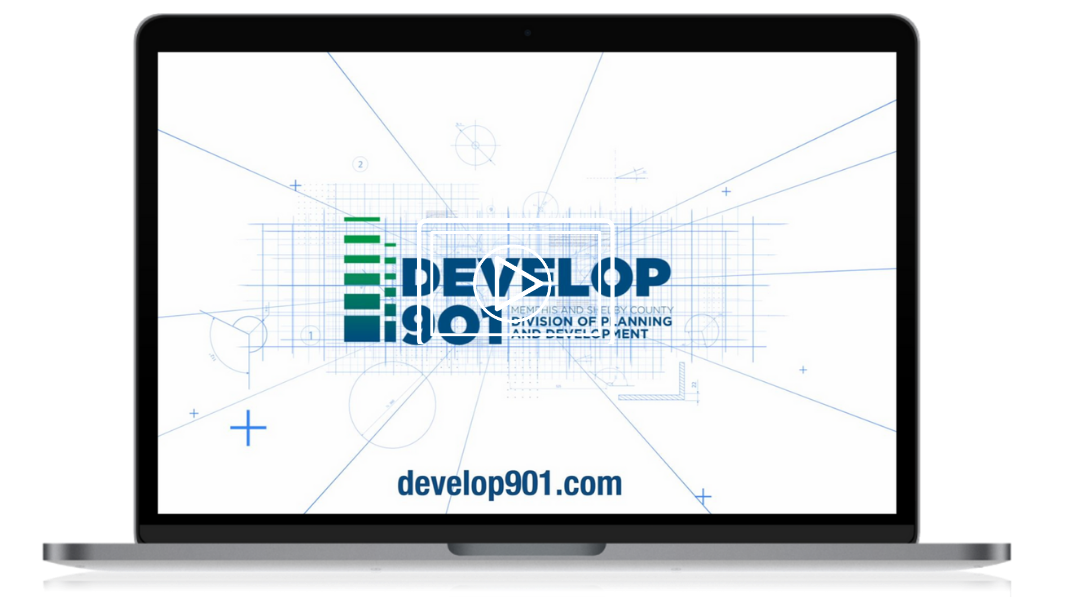 Back to Land Use and Development Services

Can't find what you're looking for ?

Avoiding Delays with Certificates of Occupancy

Land Use Control Board Meeting